After some arduous googling I in the evening I just about managed to find out what to do in Stockholm.
Here in the neighborhood is one of the biggest wetlands in Sweden but it is wet enough. Besides, Stockholm city looms over today like an evil ghost. Driving in a big foreign city is not something I look forward to.
It turned out that Stockholm has something that is only in three cities in the world. The other two being Tallinn and New York. Even GPS knows it. After I’ve won a digital argument with an inappropriately named EasyPark app I spend the rest of the day in Fotografiska. There is Jimmy Nelson whom I know already from Tallinn and pictures of the Nordic life. On third floor is a zero waste restaurant.
Luckily I leave plenty of time for going to the harbor because first the GPS takes me to a construction site and then the Swedes have hidden signs pointing towards Tallinn for a while. First time in three months someone wants to see my passport. 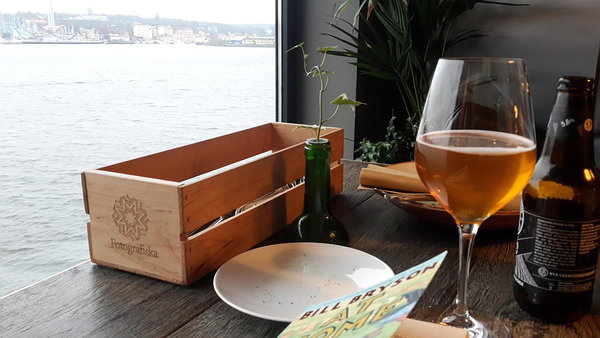 Previous
a little bit of Skåneleden
Next
at home