One day of doing nothing in Mandalay and another one in Yangon.
Since there seemed nothing going on in Mandalay I returned to Yangon the day before yesterday. A motorbike driver looking at his phone while driving is a new level. The bus company this time was Famous Traveller and the bus was full. A lot of unemployed men in red robes hung around in the bus station.
Meanwhile the cleaning team had broken into my room. Instead of emptying the garbage can they had tucked the edges of the blanket again firmly under the mattress. Tiny ants had conquered my half eaten chocolate. Foreign product, from Estonia. I get rid of the ants and eat the chocolate right away. Menu system has been introduced for breakfast. And I was away only a short while.
Otherwise the same shit. Promises to call that end nowhere, chirping of birds outside my window, heat and thunder on the streets.
Restaurant staff is happy to see me back and everyone comes to say hello.
I decide to forget the contact-guy and set three new balls rolling. One bounces back immediately, the person is travelling somewhere. The other is in hospital but directs me to a colleague who agrees to meet me next week. Third one is in process. I replace the old men with states’ draft constitutions. They are accessible from everywhere and don’t go to funerals. 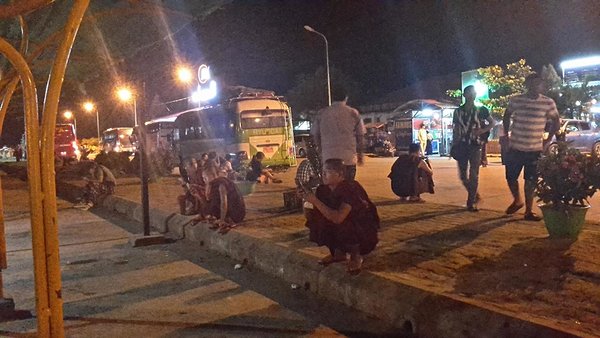 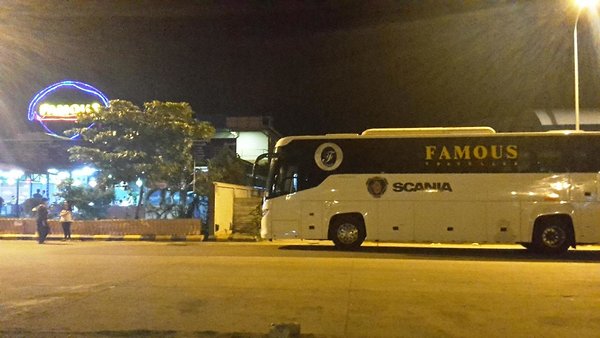