Breakfast is this time served only in Diner and that I already avoided when coming from Iceland.
From my first trip on this ship I knew that it serves the same tasteless and cold food for lunch and dinner. They surprise me having the same for also for breakfast. So no pancakes today. There are paper cups for coffee. I wonder why plates and cutlery are reusable. And there’s only one coffee machine with six people on the average queuing. All alternative coffee selling places are closed in the morning. The only thing I can do is take the cup with me in order to use it again tomorrow.
The day is filled with “My Greenlandic Youth” by Peter Freuchen. It contains considerable amount of humor. It also seems that Danish managed to keep an open mind about other nations well into 20th century. British colonists in India had that only until the beginning of the 19th. Previous reading experience was “Prose Edda” by Snorri Sturlson. Could not help noticing the gender roles. The males, especially Thor went somewhere, picked a fight, killed someone more often than not without any real reason and lo and behold, what a story can be told. A real hero. And what did the goddesses do? Oh, nothing much, just made the earth fertile, no big deal.
There’s a small fridge in the cabin with a sign on it how much costs a minibar with and without alcohol. Luckily I have brought my own minibar that consists of two bananas, an apple, a pear and the remains of bread and cheese. For dinner I go to the fancy restaurant. For starters I break a plate and the cut my finger collecting the pieces. All this happens even before it appears that the special brew of beer comes in a 750 ml bottle. The microscopic servings let me assume that I was not supposed to eat most of the potatoes that were brought in a separate bowl. Moon draws this time a broad stripe that stretches from the horizon directly to me. 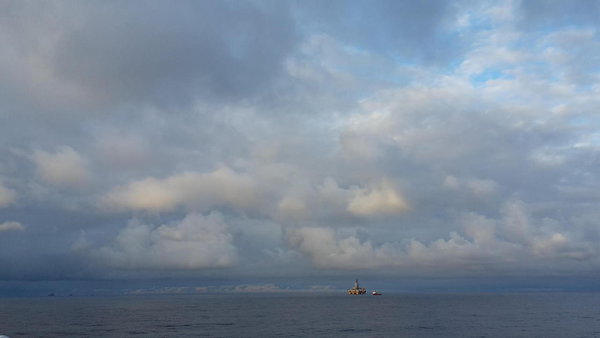 Previous
some more of the capital
Next
Hirtshals-Tängelsås